Godefroid, F. – Le Désir, A Fantasy on Schubert’s Waltz no. 2

Godefroid Le Désir, A Fantasy on Schubert’s Waltz no. 2 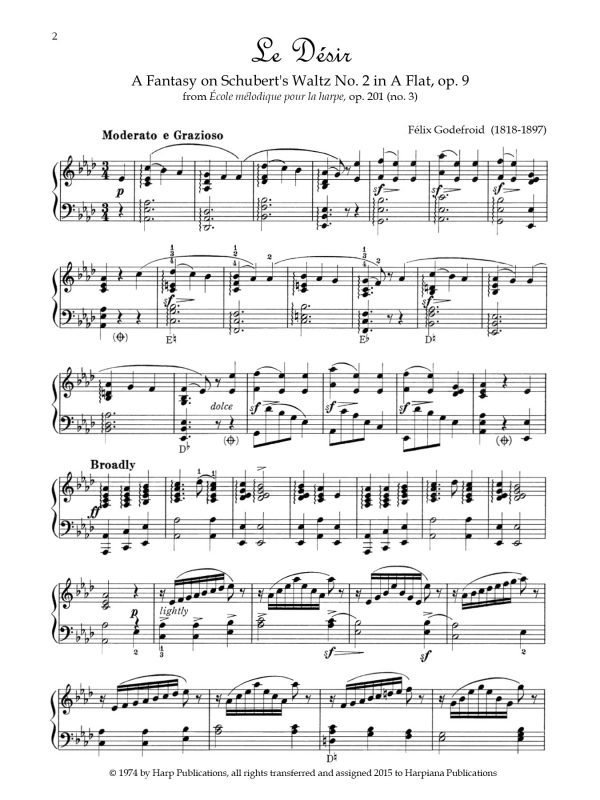