A beautiful and clean facsimile edition

If the celebrated harpist and all-around accomplished musician (Robert-) Nicolas-Charles Bochsa (1789-1856) hadn’t been so fickle, his considerable talent would have left behind a different trail… As it is, beyond his known – and still in use – etudes for the harp, he composed such a quantity of works that it is hard to be impressed when coming across another piece (or set of pieces). Yet there is definitely an arc to the development of his style, and some of his works stand out for originality, amid the music of his time and within his own output. 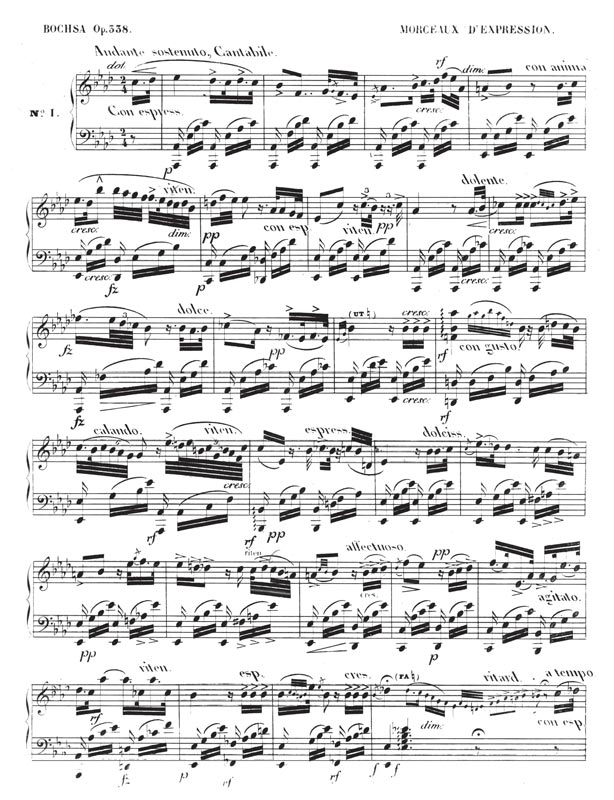